The Centers for Medicare and Medicaid Services, which oversee nursing homes, have recently announced a plan to discipline nursing home employees who have used social media platforms like Snapchat, Facebook, and Instagram to post demeaning photos of residents, including photos and videos of residents who were naked, covered in feces, and even deceased.

The new policies include a direction to state health departments to verify that all nursing homes have policies prohibiting staff from taking demeaning photos of residents. Additionally, state officials are to investigate any complaints of social media abuse and report offenses to state licensing agencies for investigation and discipline. If nursing homes fail to enact these directives, they could face citations, fines, or even termination from the Medicare program.

Last August, Senator Charles Grassley of Iowa, who is chairman of the Senate Judiciary Committee, sent letters to the Department of Justice and the Office of Civil Rights within the Department of Health and Human Services asking whether rules are in place to prevent and punish social media abuse of nursing home residents. He also reached out to social media companies in an effort to get them to pay more attention to this issue.

ProPublica, a nonprofit journalism company, has identified 47 instances since 2012 in which workers at nursing homes and assisted-living centers shared photos or videos of residents on social media networks. This includes three discovered in recent weeks. At one Los Angeles nursing home, an employee took video of a co-worker “passing gas” on the face of a resident and posted it on Instagram, according to a May inspection report.
“An interview was conducted with Resident 1 and the resident stated that facility employees pass gas in his face as often as every month,” the report said. One employee resigned and a police report was filed.
The severity with which such actions are punished varies from state to state. In Iowa, officials recently discovered that it is not against state law for a nursing home worker to share a photo on Snapchat of a resident covered in feces as long as his genitals are not visible. While officials are working to change that law, the fact that it remains in effect is disturbing to many nursing home residents.

Although actions are being taken at every level of government to eradicate this issue, the fact remains that sharing demeaning photos of nursing home residents on social media remains a problem in the long-term care industry.
Source: http://www.npr.org/sections/health-shots/2016/08/08/489195484/federal-officials-seek-to-stop-social-media-abuse-of-nursing-home-residents?utm_source=facebook.com&utm_medium=social&utm_campaign=npr&utm_term=nprnews&utm_content=20160808 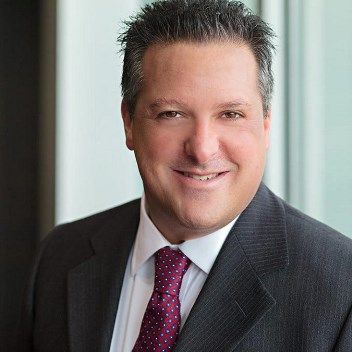 Start the conversation by filling out the form on this page or by calling us at (757) 490-3500. We look forward to assisting you and welcoming you to the Alperin Law family! 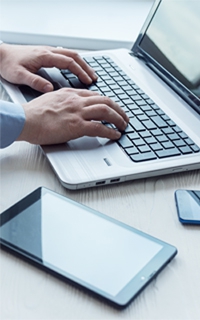 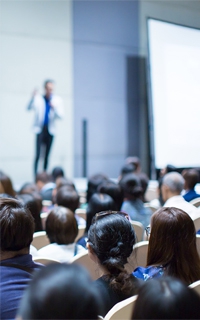 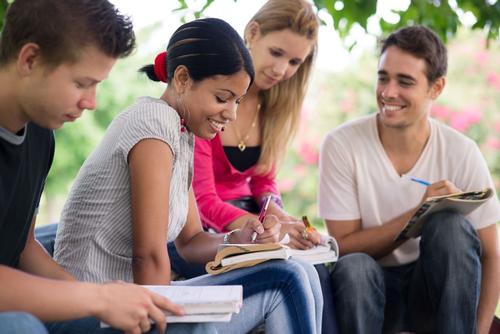